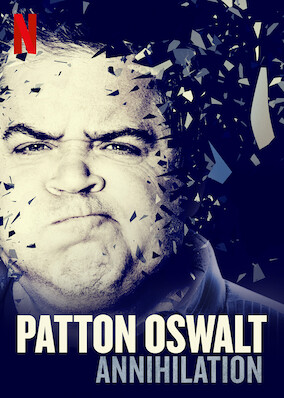 By turns scathing and candid, Patton Oswalt reflects on the glut of comic material in the Trump era and the dark days following a personal tragedy.