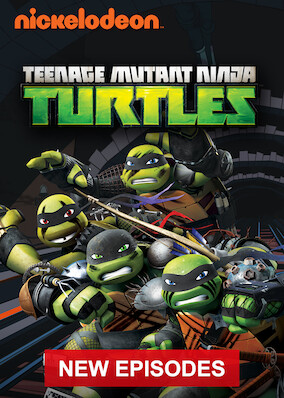 A ninja master and the mutated turtles who were once his pets rise from the sewers of Manhattan to fight evil alien forces that threaten the city.