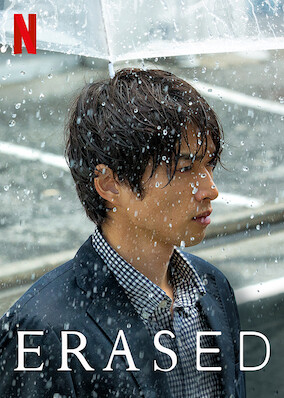 After finding his mom killed, Satoru's time-traveling ability takes him back 18 years for a chance to prevent her death and those of three classmates.