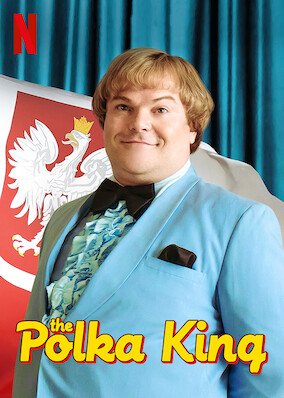 Determined to make it big in America, Polish-born bandleader Jan Lewan draws his fans into a Ponzi scheme in this comedy based on a true story.