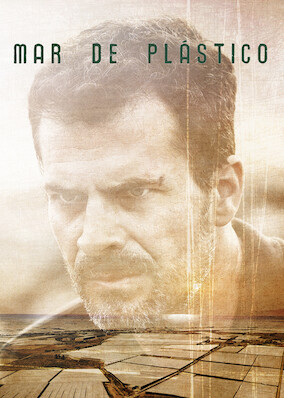 In a town in southern Spain where racial tensions run high among the workers in its many greenhouses, a cop investigates the murder of a young woman.