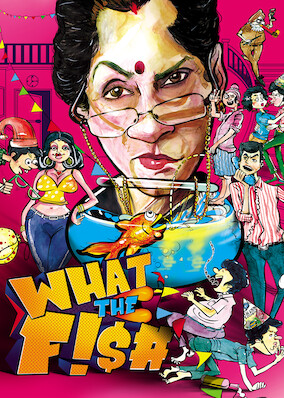 Pick a random title What the Fish

A crabby woman leaves home for a vacation and entrusts her niece's fiancé to feed her fish and adhere to a strict set of rules. He has other ideas.