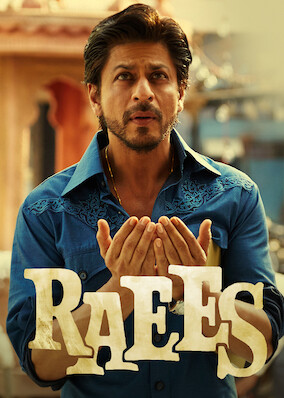 After street smart kid Raees rises to become Gujarat's bootlegging king in the 1980s, he tries to balance his life of crime with helping his people.