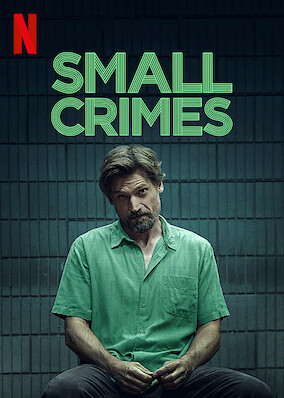 After serving a six-year prison sentence, an ex-cop tries to rebuild his life in his hometown, but gets caught up in the fallout from his past.