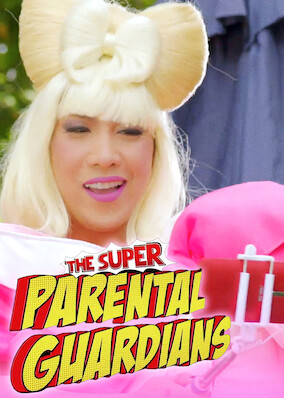 Following his best friend's death, Arci takes charge of her two boisterous children with some help from their gang-affiliated uncle.