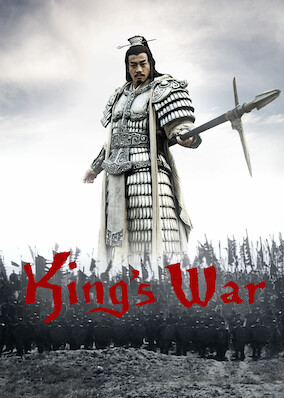 In 210 B.C., during the upheaval following the death of Emperor Qin, insurgent warriors Xiang Yu and Liu Bang fight for control of the Chinese empire.