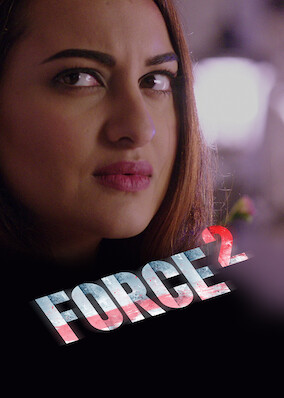 Lonely Hearts
The Song of Lunch
Lonely Hearts
Blame
All About My Mother
Prozac Nation
The Devil's Backbone
The Student Prince
The Song of Lunch
Scouts Guide to the Zombie Apocalypse
Mother And Child
Rammstein: in Amerika - Live from Madison Square Garden
Marihuana
I Like It Like That
Seventeen (Siebzhen)
Good Kisser
Heartland
Tru Love
Lonely Hearts
H.P. Lovecraft's The Deep Ones
❮ ❯