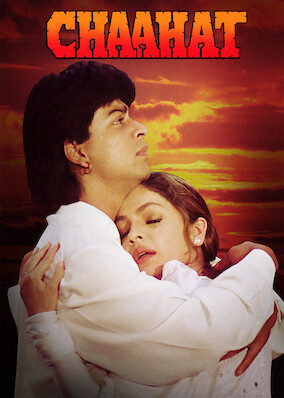 Singer Roop wants to care for his ill father and marry his girlfriend but gets caught in a web of jealousy and violence that threatens their future.