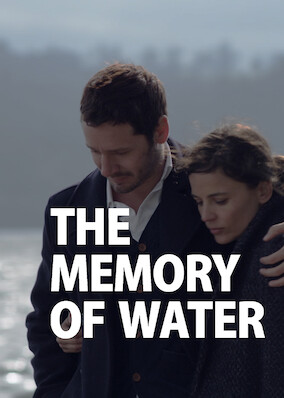 Pick a random title The Memory of Water

When the accidental death of a couple's young son sends them grieving in opposite directions, they're forced to re-examine their life and marriage.