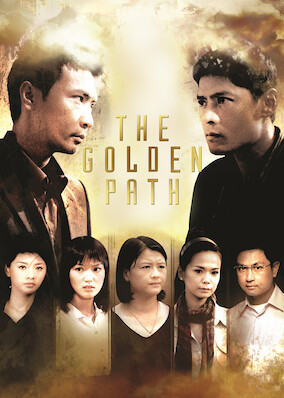 A single mother of five struggles for decades to forge a successful business empire, only to see her family descend into animosity and betrayal.