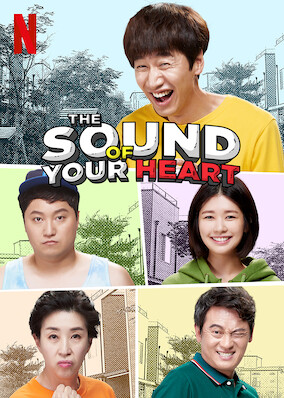 Pick a random title The Sound of Your Heart / Season 1

Based on Korea's longest-running webtoon series, this comedy follows the ridiculous daily lives of a cartoonist, his girlfriend and his subpar family.