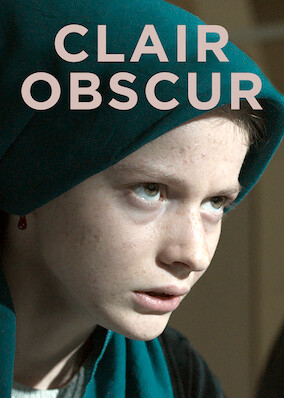 While examining a young woman who has just murdered her husband and mother-in-law, a psychiatrist begins to reflect on her own marriage.