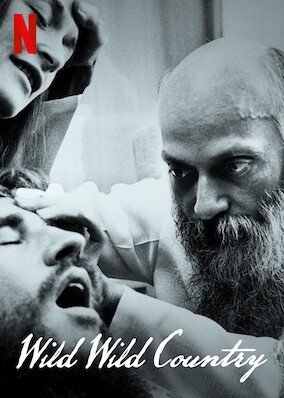 When a controversial cult leader builds a utopian city in the Oregon desert, conflict with the locals escalates into a national scandal.