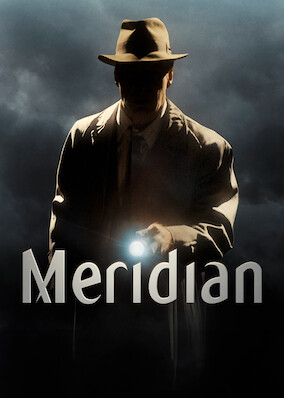 In 1947 Los Angeles, the disappearance of four men, including his own detective, leads a police captain to a cavern where an eerie discovery awaits.