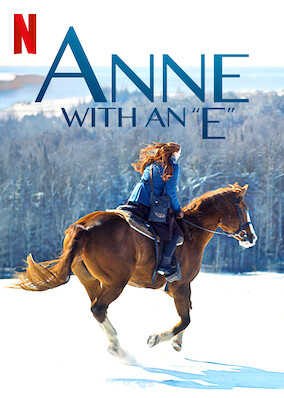 Pick a random title Anne with an E / Season 1

A plucky orphan whose passions run deep finds an unlikely home with a hardened spinster and her soft-spoken bachelor brother. Based on the beloved books.