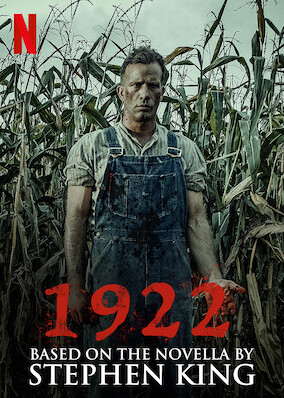 A farmer pens a confession admitting to his wife's murder, but her death is just the beginning of a macabre tale. Based on Stephen King's novella.