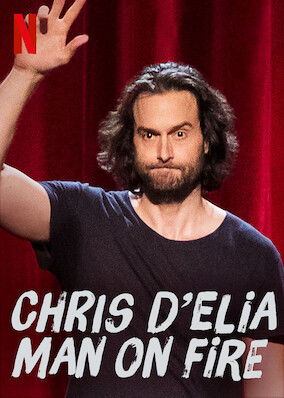 Unbridled comic Chris D'Elia reconsiders his approach to major life events like marriage, not having kids and buying pants for your friends.