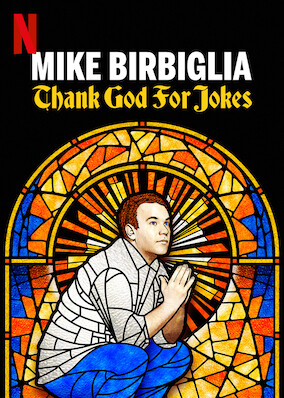 Comedian Mike Birbiglia takes the stage in Brooklyn and hits on hard truths about puppets, late people and the very real dangers of being funny.