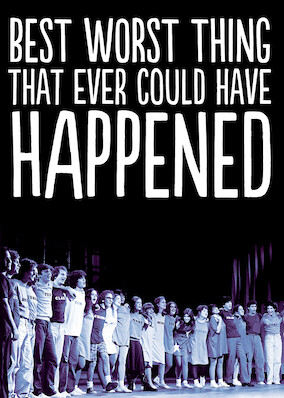 The cast and crew of the 1981 Broadway musical 'Merrily We Roll Along' recall joy and heartbreak during the production of a surefire hit that wasn't.