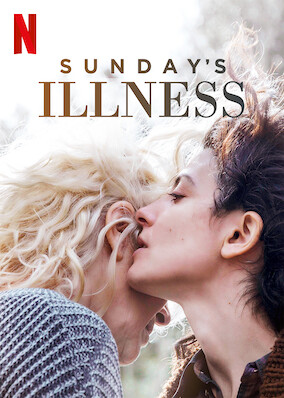 Decades after being abandoned as a young child, Chiara finds her mother and asks her to spend 10 days together in a remote location.