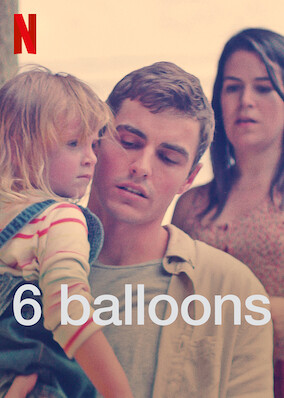 A loyal sister struggles to stay afloat while driving her heroin-addicted brother to a detox center and looking after his 2-year-old daughter.