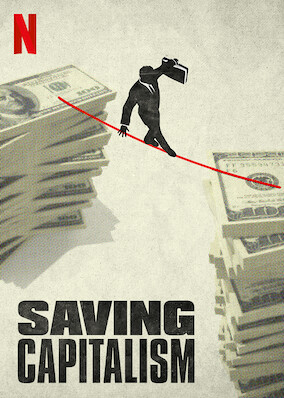 Former Secretary of Labor Robert Reich meets with Americans from all walks of life as he chronicles a seismic shift in the nation's economy.