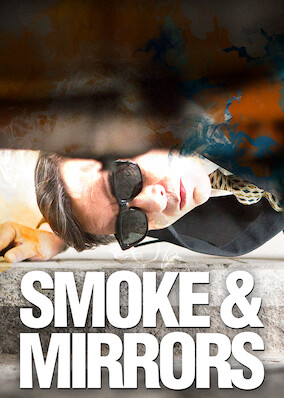 Betrayed by the Spanish government he once served, a former secret agent plots to steal millions of dollars embezzled by a corrupt public official.