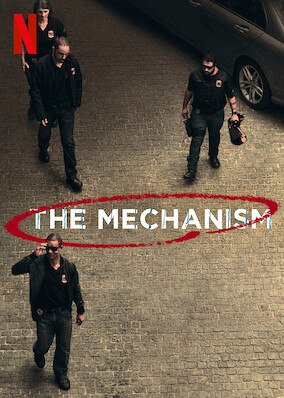 A scandal erupts in Brazil during an investigation of alleged government corruption via oil and construction companies. Loosely inspired by true events.