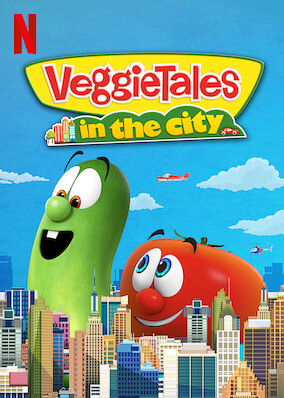 Pick a random title VeggieTales in the City / Season 1

Larry, Bob and their Veggie pals expand their horizons, presenting colorful, inspiring tales from the city as well as their own backyards.