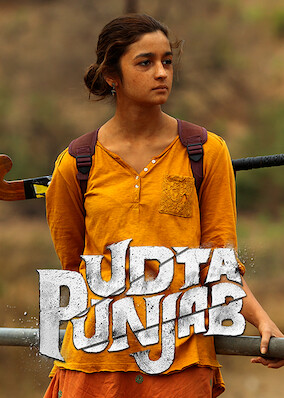 Drug abuse and the darker side of Punjab rear their heads in the intense, interwoven tales of a cop, a doctor, a migrant worker and a rock star.