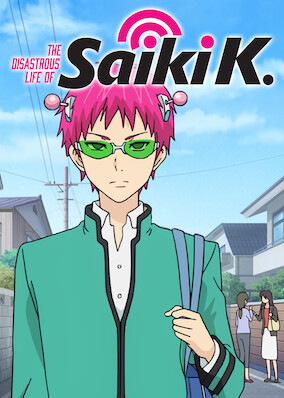 High school sophomore Kusuo Saiki swore as a child that he would keep his psychic talents hidden, but his abilities still make his life difficult.