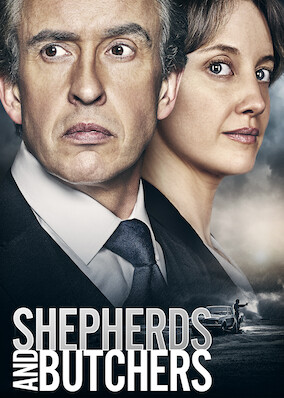 When a young prison guard commits murder in South Africa, an ardent lawyer aims to prove he was psychologically unbalanced by his role in executions.