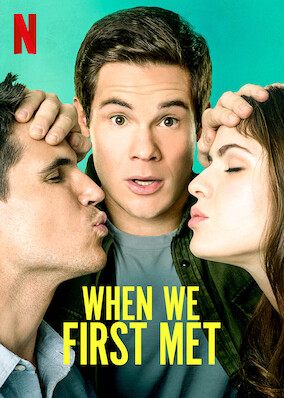 Pick a random title When We First Met

Using a magical photo booth that sends him back in time, Noah relives the night he met Avery over and over, trying to persuade her to fall for him.