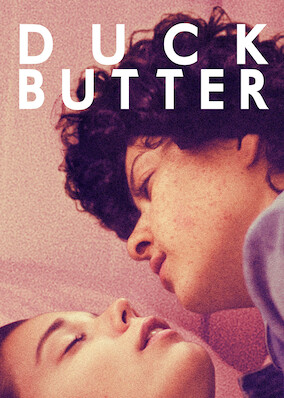 Wary of dishonesty in relationships, two young women embark on a 24-hour experiment on intimacy, but their romance flounders as the clock winds down.