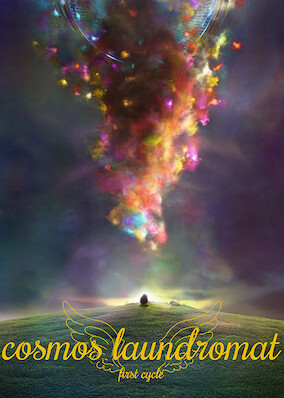 On a desolate island, a sheep meets his fate in a quirky salesman, who offers him the gift of a lifetime. (Upsampled to 4K for testing purposes.)