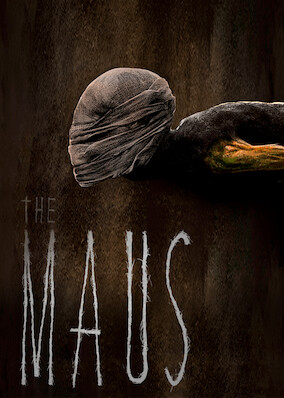 Pick a random title The Maus

While traveling with her German boyfriend, Selma is confronted by the violent remnants of the Bosnian War and the ethnic cleansing her family faced.