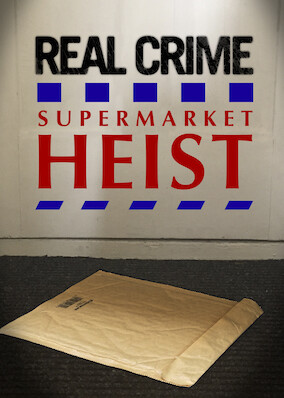 In 2000, U.K. detectives spent months tracking a criminal known only as Sally, who was targeting a supermarket chain with extortion and letter bombs.