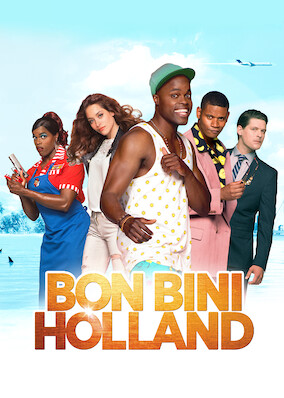 On the island of Curaçao, an amiable scam artist angers gangsters and flees to Holland, where his conscience is torn between a woman and a new scheme.