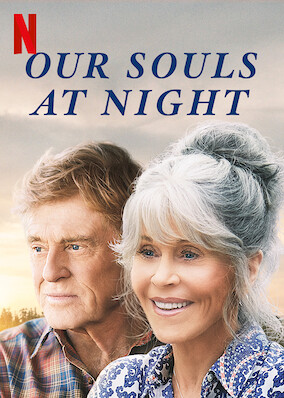 Pick a random title Our Souls At Night

After widowed neighbors Addie and Louis begin sleeping in bed together platonically to alleviate their loneliness, a real romance begins to blossom.