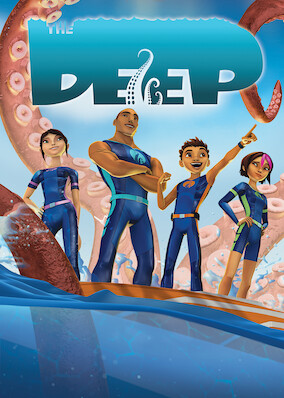 Pick a random title The Deep

The Nektons are a family of underwater explorers who discover the hidden secrets of the oceans, including sunken cities, sea creatures and pirates.