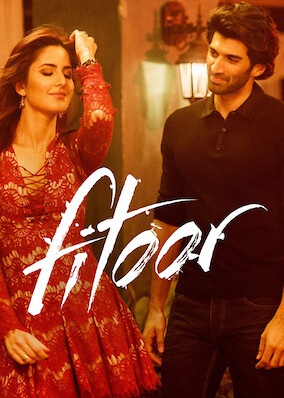 A young artist falls for an aristocratic young woman whose bitter mother has trained her in the art of breaking hearts.