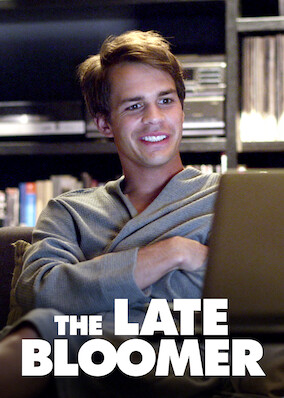 A sex therapist with pituitary issues finally gets to experience puberty in all its glory at age 30, when an operation unleashes his raging hormones.