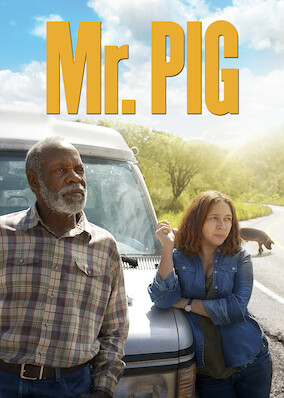 An aging California pig farmer whose property is on the brink of foreclosure makes a last-ditch trip across the border to sell his prized hog.