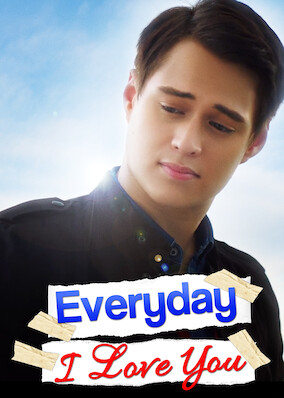 Pick a random title Everyday I Love You

While patiently waiting for her boyfriend to come out of his coma, Audrey finds herself falling for the caring and successful Ethan.