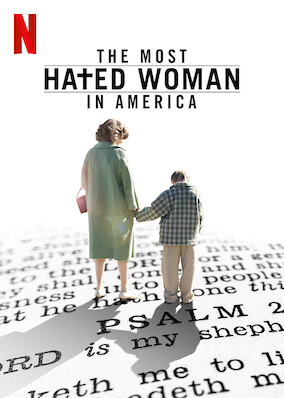 Pick a random title The Most Hated Woman in America

This drama follows the controversial life of outspoken atheist Madalyn Murray O'Hair, from her landmark court battles to her infamous abduction.