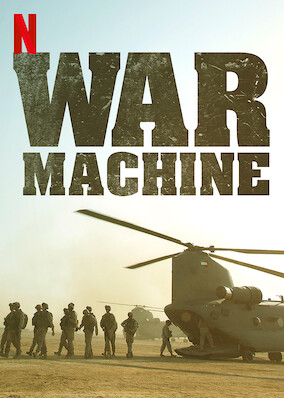 When a proud general is tasked with winning an unpopular war, he takes the challenge head-on, not knowing that hubris may be his own worst enemy.