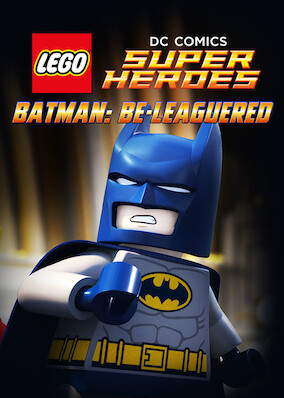 When Superman and the other Justice League superheroes start disappearing, it's up to Batman to unravel the caper and save the day.