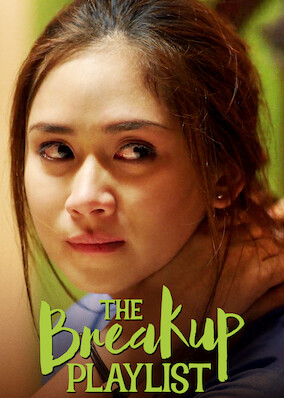 A rock musician and a law student whose true passion is music fall in love and pursue a romance that complicates both of their blossoming careers.