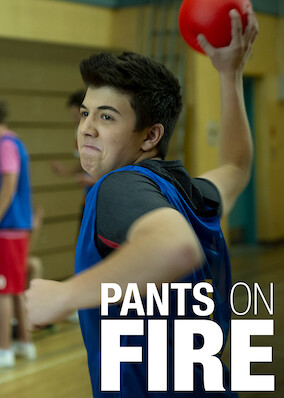 Jealous girlfriends and aliens are just some of the things Jack lied about to become popular. Now the lies are coming to life and ruining everything.