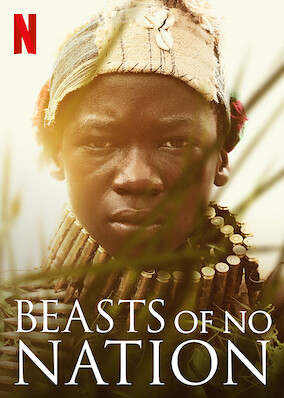 Pick a random title Beasts of No Nation

When civil war tears his family apart, a young West African boy is forced to join a unit of mercenary fighters and transform into a child soldier.